We use cookies from third-party services for marketing activities and to provide you with a better experience. Read how we use cookies and how you can control them by clicking 'Privacy Preferences'.

When you visit any website, it may store or retrieve information through your browser, usually in the form of cookies. As we respect your right to privacy, you can choose not to allow data collection from certain types of services. However, disallowing these services may affect your experience.

Save Preferences
Internative Software Ltd. gives importance to the privacy and security of the data you share with us; We show maximum sensitivity to the principle of protecting the fundamental rights and freedoms guaranteed by the Constitution, especially the privacy of private life. Accordingly, by the disclosure obligation we have under the Law on the Protection of Personal Data No. 6698, which entered into force with the Official Gazette dated 07.04.2016, we submit the following matters for your information. The effect of developing technology, it has made it necessary for many components to work together in information processing structures. System integration enables multiple systems that work independently of each other to work as a single system by bringing them together. With system integration, efficiency is increased by providing real-time and transaction-based data transmission between applications, databases and critical systems. At the same time, the cost decreases and a productive structure emerges. 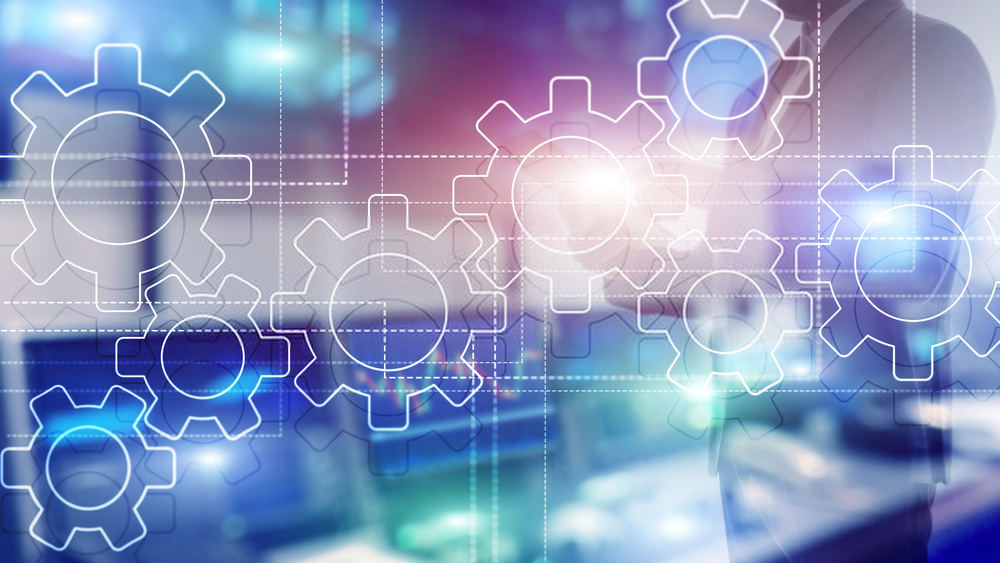 What Are System Integration Services?

Systems integration engineers must be skilled and knowledgeable, as the systems or subsystems to be integrated can span different fields in software and hardware engineering. Some system integration services are the followings;

Vertical Integration: Subsystems are integrated into the functionality by creating “silos” of functional entities, starting with the sub-basic function vertically. It's a pretty quick method; but it becomes more costly over time. This is because new silos have to be created to implement new functionality.

Star Integration: Also known as "Spaghetti Integration". Each subsystem is connected to more than one subsystem. Thus, diagrams of network connections look like a star.

Common Data Format: Helps the system to prevent the adapter from being converted to and from any application format. Systems using this method specify a common or application-independent format or provide a service that converts from an application to a common application.

Horizontal Integration: It involves the creation of a unique subsystem intended to be a single interface among all other subsystems. It ensures that there is only one interface between any subsystem. It uses completely different data so it doesn't affect the others. It is also known as the Enterprise Service Bus (ESB). 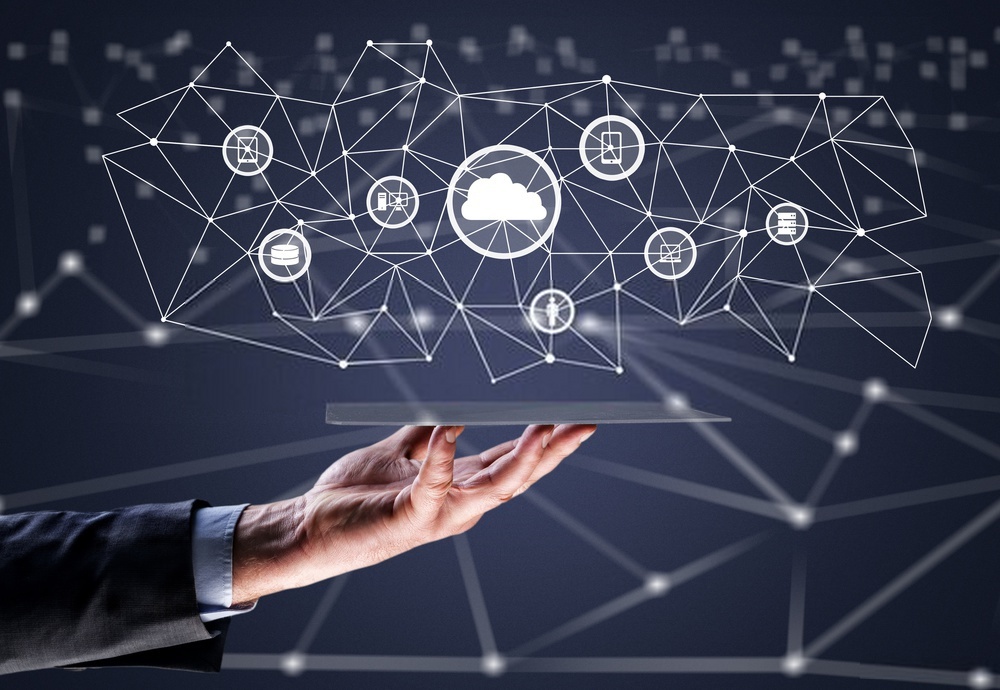 What Are System Integration Examples?

We can give many examples of system integration. Some of them are as follows;

In the fire warning given by the fire alarm system, automatic transfer of the camera images in the field related to the fire in the CC TV system to the screen.

Carbon monoxide tracking systems, which are mandatory to use in closed parking lots.

Companies that provide system integration services should reduce costs and minimize risks while increasing the speed and performance of the applications used by your company. While providing this service, companies should work with engineers who are experts in their fields. In addition, the system integrating company should be capable of integrating various applications you have developed in line with your needs into your existing systems.

One of the many services we offer as Internative is the system integration. You can contact us if you want your systems to work more efficiently, more efficiently and at the same time to reduce your costs. What Are UI And UX? What Are The Differences Between UI And UX?